With a reputation as thee place to go in the Gables this overpriced, poorly serviced, eatery in the Biltmore Hotel has failed to impress me twice in the past few years.  If pretentious indicates class to you and if endless waits indicate careful service then come and enjoy the food.  The last night we were there after an hour waiting on our appetizer the waiter eventually explained there was a big party being served.. huh???  and they were stingy on the desserts, as I was starving i asked for a few cookies from the dessert cart, i was informed that really they were after dinner and eventually four tiny cookies appeared at our table of four.  again, huh???

View all posts by Laura 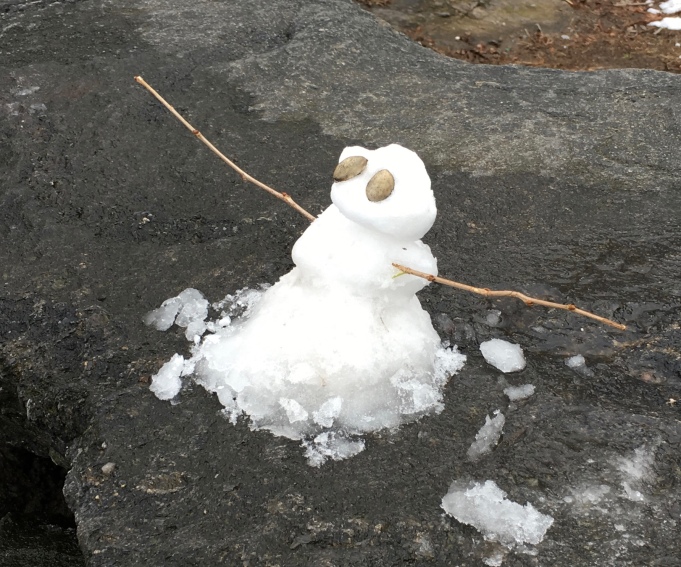 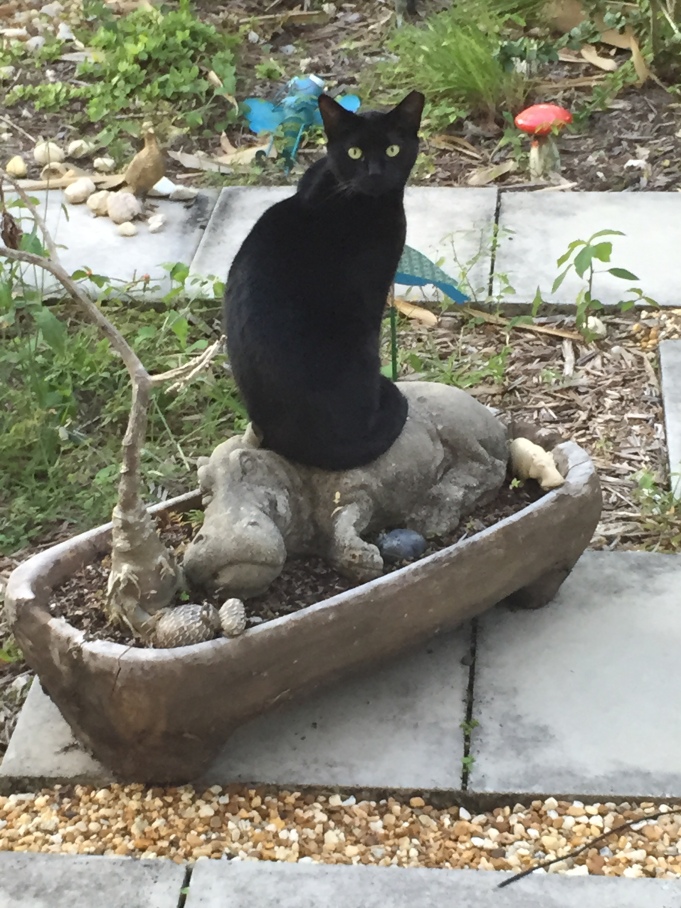